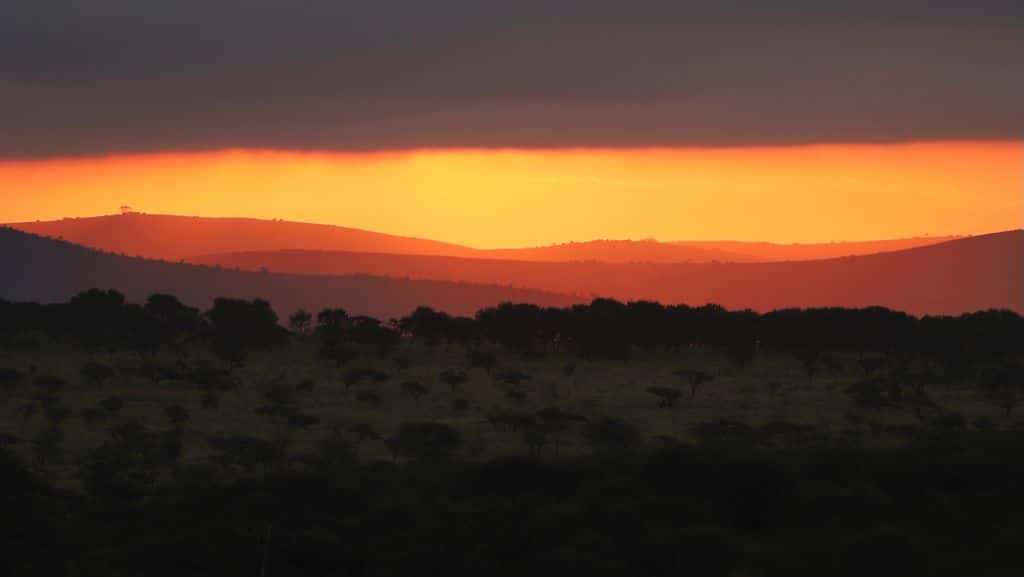 I recently stumbled across an old copy of T.V. Bulpin’s excellent Discovering Southern Africa. Sadly, T.V. passed away in 1999 but I always enjoy reading extracts from his book, which invariably invoke the urge to curl up in an armchair with a cup of coffee, a fire burning in the background, and lose oneself in his voyages of discovery. Discovering Southern Africa, for those that are not familiar with it, is a travel guide of Southern Africa, with the author writing a few paragraphs about the various towns and cities in Southern Africa as well as places of interest. The book is described as “a dependable guide to the pleasures and excitement of travel, the wealth of fascinating discoveries to be explored, and the joy of life to be found in the sunshine of the great spaces of Southern Africa,” and it really is just that, as you will no doubt concur after reading this piece.

How to get to Thanda Safari?

I was interested to see what T.V. had to say about the land of the Zulus and, true to form, T.V. wrote eloquently and extensively about the region. The following is extracted from Discovering Southern Africa (2001):

“The main N2 coastal road, Shaka’s Way, which links Durban to what used to be called Zululand but is now known as KwaZulu (the place of Zulu), crosses the traditional frontier, the Thukela River, by means of the John Ross Bridge. John Ross was a 15-year-old boy who, in 1827, under the instructions of his master, walked from the ivory trading settlement of Durban all the way to the Portuguese fort at Lourenzo Marques (Maputo) to obtain urgently needed medicines. The courtesy of the Zulus saw him safely through his journey. He duly returned to his sick comrades with medicines and assorted comforts.

The road is at this stage 88km from Durban and, once across the river, climbs out of the valley of the Thukela. After 1km there are turn-offs – west to the Mandini mill of S A Pulp and Paper Industries Ltd, and east to a recreational area on the northern side of the mouth of the Thukela River, where a cluster of vacation cottages and a caravan park have been built. Mandini (place of Euphorbia tiruculli trees) was selected in 1945 as the site for the construction of a large paper mill. Known as the Tugela Mill this industry employs a considerable number of people who are housed in a village known as Mandini, managed by a health committee.”

This short paragraph, to me at least, is fascinating, although sadly a lot has changed since the book was revised for the sixth and final time in 2001. History literally jumps off the page at you and you can almost imagine young John Ross trudging off, bereft of any vehicle, cellphone or google maps, in his quest for supplies. An age both simpler and more complex than the one we find ourselves in today!

As anyone who has driven up to the Thanda Safari Private Reserve on the N2 will have noted, the area is covered by vast swathes of plantations of gum trees and sugarcane. T.V. directly comments about the sugar cane around Mtubatuba as follows:

“In 1903 the North Coast railway line from Durban was opened to the coal mine at a place known as Somkhele, after the local chief. A siding on the line, just north of the Mfolozi River, was named Mtubatuba, after Somkhele’s son and heir, Mthubuthuba (he who was pummelled out) a reference to the manner of his birth. This siding was close to the swampland of reeds, papyrus and mud formed by the Mfolozi River where it reaches the flat coastal belt and, like all Zululand rivers, found its flow impeded by the absence of any further significant fall in altitude. The river dithered about, trying to find a way to the sea across the sand flats. Percolating through the swamps, the river shed its load of silt – a rich alluvial deposit that attracted the attention of sugar cane planters.

In 1911 the south side of the river was made available for settlement and, two years later, the north side was also offered to planters. The swamplands had kept out Zulu settlers. Europeans were given the chance of cheap virgin land, provided they could find a solution to the problems of malarial fever, bilharzia and floods.

To serve the area, a concession contract for a sugar mill was granted to D W Maxwell, and the St Lucia Sugar Company was floated in London. This company was stricken with troubles from its inception. All the machinery for its mill was aboard the SS Centurion, the first ship to be sunk by a submarine in the First World War.”

On reflection, this makes so much sense although is not something I have really thought too much about, even with the current uproar surrounding the opening of the St Lucia estuary mouth. Clearly man-kind has been impacting the rivers and land surrounding the area for in excess of 100 years already, so it is understandable that the impact of Man over such a prolonged period would be considerable. There is a fascinating chapter on the Wildlife and Game Reserves of the Zulu Country which deserves an entirely separate article, but for now, let us settle on one final extract which is poignant, to say the least:

“Man,…, in his short span of existence has always held the opinion that he can manage things much better. The Zululand game reserves provide fine continuing studies not only of wild animals but of man – also an animal – firm in his conviction that his wisdom is superior to that of Nature, that he has the power and the right to play God, to dispense death even if he has not the ability to create life.

The scene of the sad little drama is set in the bush, the hills and the valleys of Zululand, where the great African savanna sweeps down from the north. The savanna is still home to the most numerous and diverse population of wild animals to be found anywhere on Earth. This vast parkland extends from the borders of Ethiopia south for 4 000 km, until it finally peters out in the Addo bush near Port Elizabeth. Before the invention of the gun, this savanna was the great haunt of big game and nowhere was this more so than in the south-east coastal area between the Phongola and Thukela rivers.”

If you ever get the chance, dust off your old library card and see if there is a dog-eared copy of this excellent tome of knowledge. You won’t regret it.